The Best of Both Worlds – Life on board La Belle Epoque

‘I only had time for just the one night in Paris, but the Hotel Castille was a really lovely boutique property with Le Jardin de Tuileries, Rue Saint-Honoré and Place Vendôme close by.

The hotel’s interior was inspired by Coco Chanel, whose first maison de couture was next door at No. 31 Rue Cambon. A must-see for any fashionista!

Richard can organise worldwide travel specialising in the Caribbean, Europe, cruises and skiing.

I was then collected by the captain himself and driven south from Paris to the village of Ravieres on the banks of the Canal de Bourgogne, where La Belle Epoque was waiting for us. Built in 1930 to carry timber from Burgundy to Paris and on to Amsterdam, she was transformed back in 1995 into a luxurious and boutique ‘hotel barge’ with just six twin or double en suite cabins and a crew of six. 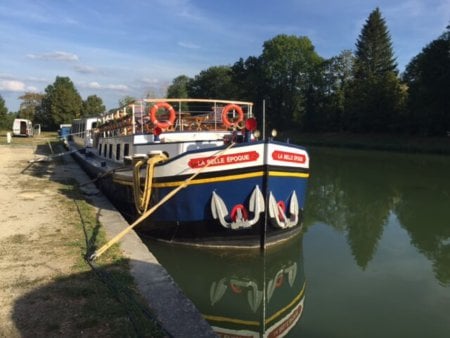 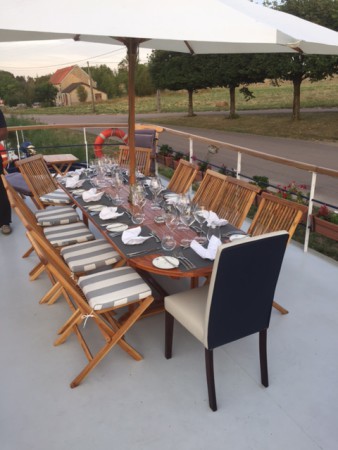 Setting sail from Ravieres, we navigated our way through a number of locks before mooring up for the night in a beautiful little spot close to the Château d'Ancy-le-Franc and enjoying a wonderful dinner washed down by some fine Burgundy wines. 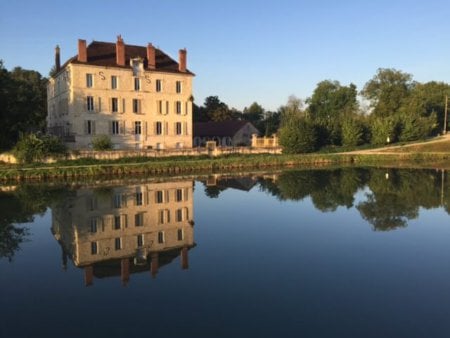 Our captain Paul, an excellent historian as well as a highly skilled Barge Master, took us around the Chateau the following morning then on to the William Fèvre wine estate, one of Chablis’ greatest domaines, to explore the cellars, sample the grape and purchase a few bottles. We also visited the medieval 15th century village of Noyers-sur-Serien, wonderfully picturesque with its cobbled streets, half-timbered houses and fortified walls and towers. 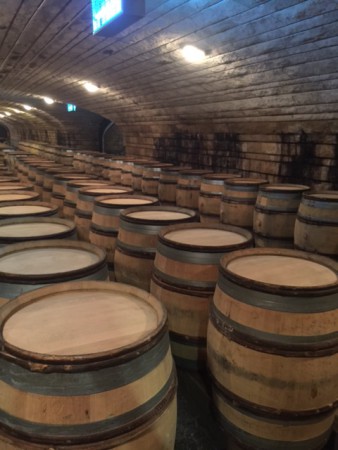 Life onboard La Belle Epoque was an equally memorable experience. With a dedicated crew that included two hostesses and a Master Chef, nothing was too much trouble and we were looked after quite beautifully. As well as the various excursions, all food and drink are included in the price, so be prepared to return home a pound or two heavier!

The cruise was operated by European Waterways who run similar trips on a number of Europe’s and the UK’s most historic and scenic waterways.''