“Hidden away in northern Croatia, the stunning island of Losinj is an easy two hour flight from London Heathrow to Rijeka, and then a short 15 minute hop by private charter.

Catherine specialises in travel to the Caribbean, Europe, USA, Indian Ocean and the Middle East.

Home to just 8,000 inhabitants, most settled in the pretty town of Mali Losinj, the island is totally unspoilt with little commercial development. Thanks to local botanist Ambroz Haracic, who planted 80,000 pine trees more than 120 years ago, Losinj is known today for its pure air and healing abilities.

Most of the island's hotels are tucked away in pine woods, surrounded by untouched nature and wonderful walking trails. Mine for three nights was the Alhambra, a villa built for a wealthy Austro-Hungarian family around 1911 but now a beautiful boutique 51 room hotel surrounded by century old pine trees on Cikat Bay. The air here is fresh and the sea crystal clear. 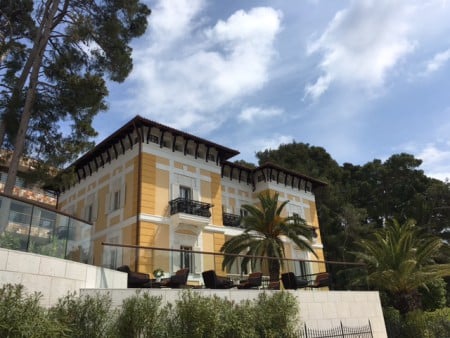 Nature lovers' paradise, sailors' delight or health retreat, with some of Europe's top spas, there really is something here for everyone. And with much of the produce sourced locally, fish caught fresh several times a day, vegetables ripened by the sun, herbs grown on rooftops, lamb straight from the hills and some surprisingly good wine, foodies will also love the island. Indeed, Mali Losinj and its smaller sister Veli Losinj has many restaurants, cafes and bars lining the quayside where you can enjoy a coffee or beer, or something more substantial, and plan your perfect day. 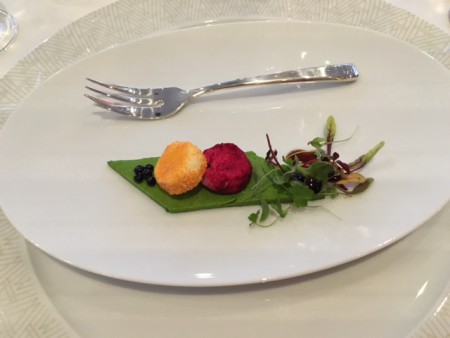 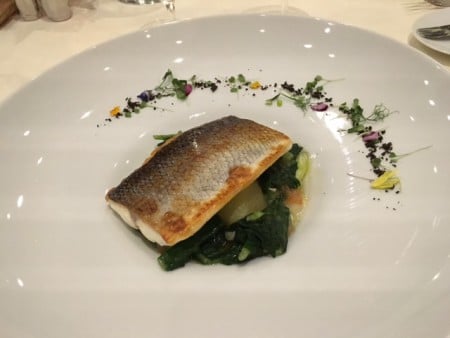 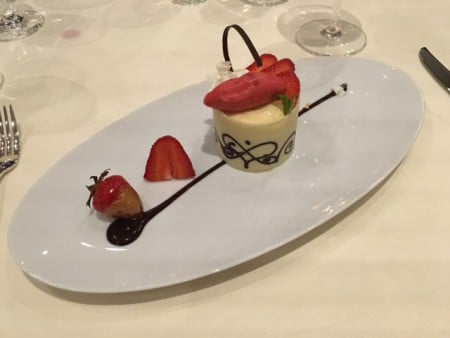 Culture is well served by the Apoxyomenos Museum, built to house the eponymous and world famous Hellenic bronze statue that was discovered by the Belgian diver René Wouten close to the island in 1996. Now on display in the museum after years of restoration, the 'Scraper' can be seen scraping oil, sweat and dust from his body with a small curved instrument and is said to be only one of five such sculptures still in existence.

Losinj is perfect for a long weekend of three or four nights, but if you have longer then it's easy to combine with Venice, Prague, Zagreb, Split or Dubrovnik. A side trip to the tiny tranquil island of Ilovik, just a boat hop away, is also well worthwhile. Known locally as the island of flowers, the walking here is sublime as is the lunch at Dalmatinka in Ilovik's delightful little port. 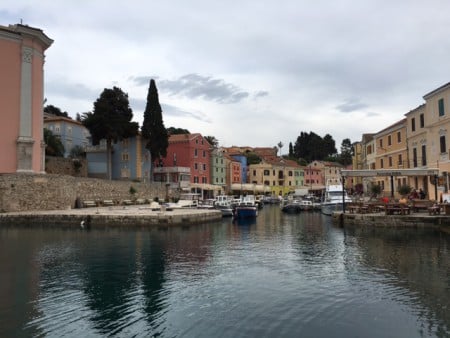 My top tip? Hire a boat and drop anchor in one of the many deserted bays for a leisurely swim or snorkel, before returning to Mali Lozinj for a well earned lunch of the freshest fish."

Catherine visited Croatia in May 2016

Take a look at a video of Catherine's trip >>