Botswana: The Jewel in Africa’s Crown

Botswana is the jewel in Africa's crown, with the Kalahari and Okavango Delta boasting some of the best game viewing on the planet.  A rather bold statement to begin with perhaps, but then my recent safari there provided me with such a succession of amazing experiences that it really is no idle boast.

Beginning with my very first night at San Camp with its incredible views across the remote vastness of the Makgadikgadi salt pans, once a lake and covering an area larger than Switzerland! From the Makgadikgadi, I headed north to the Okavango Delta and Sandibe Lodge, where I was very lucky not only to see both hyena and wild dog, but also to capture the sightings on camera. Quite a rarity, I was told by my guide, and I believed him. 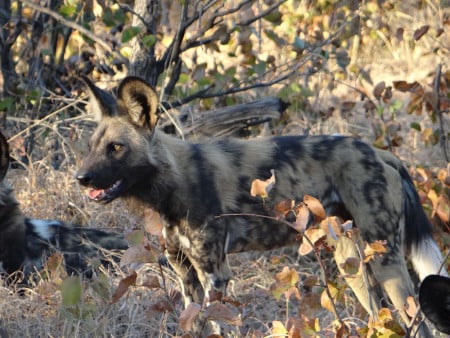 Nor did my luck stop there, with further fantastic game viewing - arguably the most memorable of my entire safari - at the Wilderness camps of Vumbura Plains and Tubu Tree.

I continued on through the heart of the Okavango, stopping off at Duba Plains to search for a pack of lions who had developed a reputation for hunting buffalo, a prey which even the hungriest of cats would normally regard as a last case scenario. Find them we did, in the camp’s 4x4 open-topped vehicles, and it was fascinating to watch the two species size each other up, although I have to admit to mixed emotions when the lions did eventually lose interest. 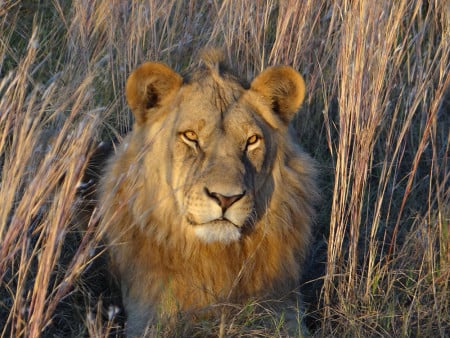 I also dropped into Nxabega, Xudum and Xaranna, all of them classic Delta camps with the accent on mokoro canoe rides though a latticework of waterways and canals. At Xudum, they even served me champagne while I drifted slowly and soundlessly through the reeds; at Xaranna, I fished for African pike and bream at sundown…with reasonable success, as my catch was then freshly cooked on the BBQ that evening; and at Nxabega, I was met at the airstrip by a local choir and a very large strawberry martini!

Talking of music, safaris in Botswana typically start at around 5am, but any misgivings you might have about this are quickly dispelled by the light tapping of drums and soothing lilt of local song that wakes you each morning. The perfect remedy for bleary eyes. Another ‘plus’ well worth mentioning is that transport between camps in this part of the world is always by small light aircraft, and the glorious, sweeping views this affords brings an entirely different perspective to the beauty and sheer scale of the Okavango.

I even found time for some riding with African Horse Back Safaris, a real highlight for me and one that I would wholeheartedly recommend to anyone who can ride with reasonable confidence. I loved the challenge of negotiating rivers with water up to your saddle and venturing as close as possible to giraffe, who see an approaching horse as less of a threat than a Land Cruiser! 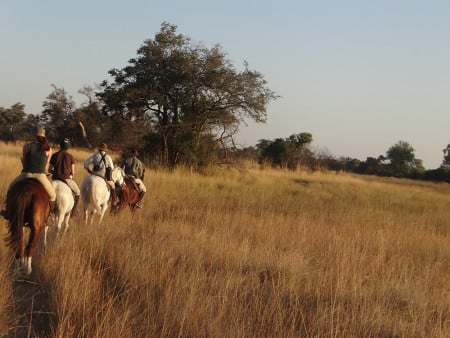 The final leg of my safari took me north to the Selinda Spillway and Selinda Camp, which offers a whole range of activities and lots of elephants, hippos and wild dogs. The guides here were absolutely first class - some of the best I have come across anywhere in Africa.

It was time, regrettably, to head home, but not before a quick visit to Tongabezi (on the banks of the Zambezi) and the Victoria Falls en route. The Falls are of course a must-see and are a fitting finale to any safari in Botswana.