From Cuba to Mexico

Paul Webb travelled across Cuba from its bustling and enigmatic capital Havana to the tranquil city of Baracoa on the east coast of the island. Baracoa was where Christopher Columbus landed on his initial voyage and instantly declared it to be ‘the most beautiful land that human eyes have ever seen.’

From Cuba, Paul then took a short flight across to the Mexican Riviera for a couple of final days at Maroma and Tulum… 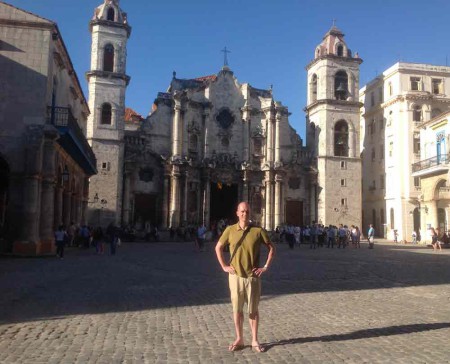 From Havana, I headed off to Trinidad for the obligatory tour of this UNESCO World Heritage Site. It is a great little colonial city to explore on foot, with the added bonus of a Caribbean beach at Playa Ancon just 10 minutes away. 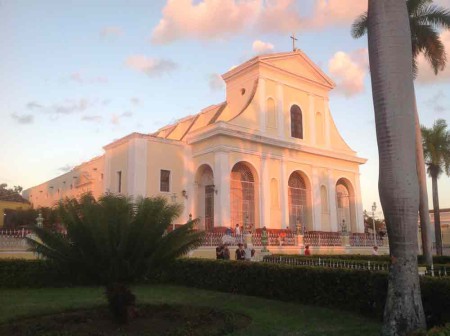 Because I was short on time, I then flew east to Santiago de Cuba, the island’s second largest city, where Fidel Castro proclaimed victory for the Cuban Revolution. The Revolution actually started here with the ill-fated attack on the Moncada Barracks on 26th July 1953, and Castro then adopted ‘M 26-7’ as the name for his movement which eventually toppled the dictator Fulgencio Batista in 1959. I also visited El Castillo del Morro, built in 1638 as a fortress to keep out any unwanted visitors. 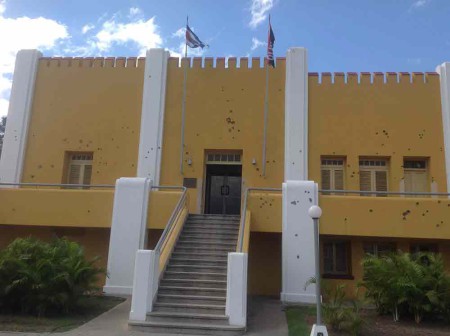 The bullet-ridden Moncada Barracks in Santiago de Cuba where the revolution began.

A further 3-4 hours by road along the coast from Santiago is Baracoa and my favourite place on the entire island.  I’ve always found the locals here to be particularly friendly, perhaps because they are direct descendants from the Taino tribe who, unlike the Incas and Aztecs, were very peaceful people. Here I was able to see the local chocolate making process, swim in the local rivers and grab a couple of hours on the isolated beach of Playa Maguana. 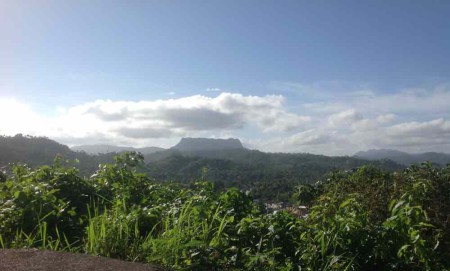 El Yunque (the table top mountain) in the distance from Baracoa.