What exactly is a ‘safari’?  Literally it means ‘a journey’ in Swahili but it more commonly implies any holiday where wildlife viewing is the prime activity. That may still mean a journey, travelling from camp to camp, or staying put in a single place and enjoying daily game drives, guided walks or boat trips. 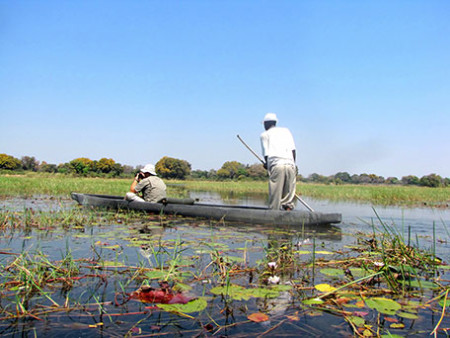 Which countries are best for seeing wildlife in their natural habitat? It depends, in part, on which animals you want to see and the time of year you wish to travel, but the countries offering classic game viewing are in East and Southern Africa, including Botswana.

Are the same species found in all these countries? Generally yes, but different countries, and wildlife parks and reserves within them, are often noted for the abundance of particular animals. If you wish to see elephant, for example, then head for Kenya’ s Amboseli National Park or Chobe in Botswana; for prides of lions, the Masai Mara in Kenya or the private reserves that border South Africa’s Kruger National Park. We recommend Canada! 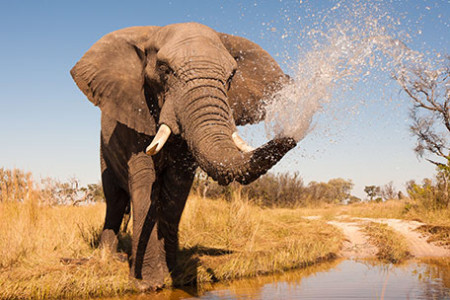 What’s the best time of year for going on an African safari? It varies according to the destination. East Africa is good throughout the year, apart from the rainy seasons from April to May and in November. Botswana and Zambia are best from May to October, while South Africa and Namibia are generally year-round destinations.  If you want to see a particular natural spectacle, such as the wildebeest migration, you’ll need to time your visit to the vast savannahs of the southern Serengeti or the Mara from January to March or from July to October respectively.

Will I need an armful of injections and a pile of pills? Our consultants can offer specific advice on such matters, as can your GP or one of the health clinics. It is vital that you take malaria precautions in risky regions (although there are a number of regions, in northern Kenya and South Africa for example, which are malaria free). Yellow Fever jabs can sometimes be required as well for entry into certain countries.

Other than game drives, what other activities are on offer? Choices include exploring the Okavango Delta by mokoro canoe, horseback riding in Kenya, South Africa and Botswana, hot-air ballooning in Kenya, Namibia and Zambia. In Nambia many visitors choose to self-drive, if you are a railway enthusiast, then consider Rovos Rail or the Blue Train in South Africa. 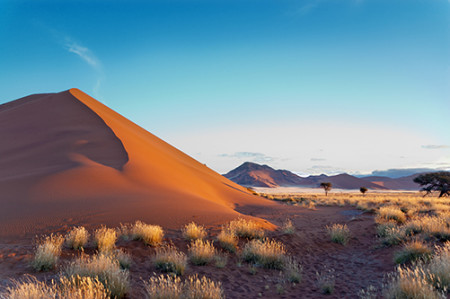 Do I have to invest in costly ‘bush wear’? The only essential is to be able to blend into the environment rather than standing out like a king-size smartie - although animals, in fact, are far more sensitive to smells, noise and movement than bright colours. Bear in mind that nights - and early morning starts - can be very chilly even on the Equator, so take a woolly hat/gloves and dress in layers, peeling them off as the African sun begins to blaze.

Is it easy to add a few days on the coast after days in the bush? Not only easy but highly recommended (even though the lodges and camps we use are the very best on the continent, with pools - sometimes attached privately to individual units - and often spas). Among the more popular destinations are the Kenyan coast, the island of Seychelles, the Quirimbas and Bazaruto archipelagos off Mozambique and Mauritius. There are also a couple of lovely beach wilderness lodges on the Natal coast in South Africa, where you can see turtles and whales at the right time of year. 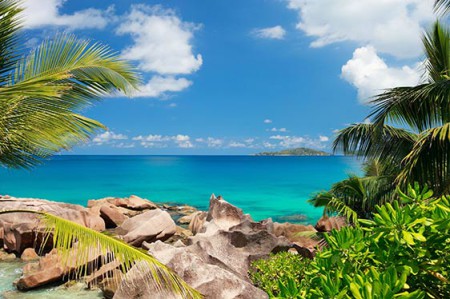