Lydia recounts her recent island-hopping adventure in Mozambique, from the rich cultural history of Ihalia, the luxurious private island escape of Azura Quilalea and the crystal clear waters and white-sand beaches of Vamizi.

The chance to visit Mozambique is something I have been awaiting for many years, so to have spent two weeks there in October was a wonderful great privilege:

Flying in from Nairobi to Nampula, my first stop was Coral Lodge near Ihla de Mozambique, the world famous UNESCO World Heritage Site built on sand dunes looking out to sea on one side and the lagoon on the other. Whilst the lodge had everything you could want, the real draw was the town itself that looks as if it has been in a time capsule since Portuguese settlement during the 16th century. Jewels in Ihla’s crown include the Palace and Church of Sao Paulo built in 1610, the Museum of Sacred Art and the Chapel of Nossa Senhora de Baluarte, considered to be the oldest European building in the Southern Hemisphere. 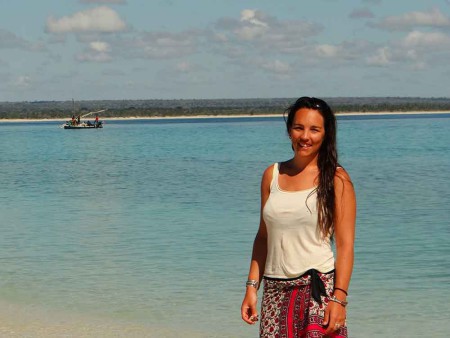 Nuarro was next on the itinerary and a real novelty given its eco credentials - all rooms are run off solar panels with with no fans, no air conditioning and long drop loos. Watching vast humpback whales basking out at sea was a novel experience too and it remains one of the absolute highlights of my entire trip.

Further wonderful experiences followed. At the private island resort of Azura Quilalea, I snorkelled over beautiful, pristine coral just steps away from the beach; from Matemo, it was island hopping by dhow and lunching on a mid-ocean sandbank that is only uncovered, and briefly, at low tide; and at Ibo, one of the Quirimbas Islands and another Portuguese settlement, I was blown away by the Fort of Sao Joao, built in 1791 but seemingly untouched since. Enjoying sundowners on the fort’s ramparts was a show stopping moment, and I can understand why World Heritage Status is likely to be conferred on Sao Joao in the very near future. 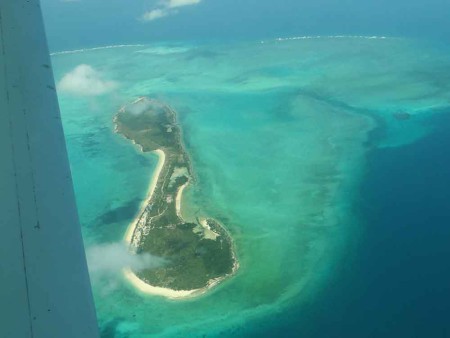 As with all good itineraries the best was saved till last. Ringed by turquoise seas and endless stretches of powder-puff, white sand beach, and with some of the world’s best snorkelling and scuba diving on flawless coral reefs, Vamizi was truly the stuff of dreams. The resort also defines the concept of barefoot luxury (as one of fellow guests pointed out that “you barely need clothes, let alone shoes!”) and is the ultimate honeymoon destination - no money is required, there are no keys to your room and you can even ‘book’ one of the beaches privately for an afternoon picnic. I had only two nights at Vamizi which was a lifetime too little!

Read more about our holidays to Mozambique