Very quickly, before I start talking about Botswana’s ‘hidden gem’ I feel that I should quickly discuss the current drought. The Okavango Delta, as many of you will know, is currently considerably drier than usual as a result of two years of poor rains in Angola. Many have therefore been hesitant about visiting this incredible safari destination. They shouldn’t be. Botswana has had one of its most successful years for game viewing as a result of the drought, as a result of the game condensing around the reduced water resources. Yes, some of the ‘water-based camps’ can no longer offer their guests a ‘mokoro’ safari, but the game experience that has replaced it is exceptional. So please don’t let another poor flood in the Delta deter you. 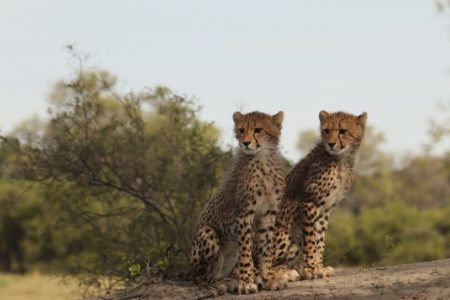 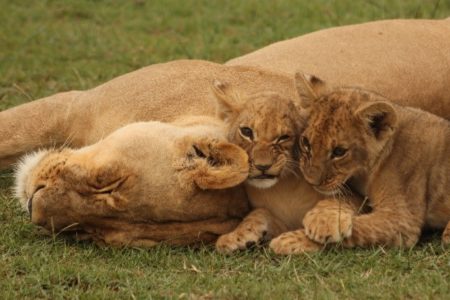 Botswana, and in particular the Okavango Delta, is renowned as the ultimate destination for African conservation and game – and rightfully so, having based itself on a high cost low impact model. As a result, it can be one of the most expensive destinations to visit in the world. However, visiting Botswana during Green Season (December – March) can reduce the expense significantly (sometimes by more than 50%), as deals are a-plenty, and availability is far more flexible. [I was lucky enough to spend two weeks exploring the Delta this December (2019) and, as you’ll see from a selection of my photos in this blog, I had a some very special Safari firsts.]

The main reason for this reduction in cost, is that Green Season is Botswana’s rainy season. It is also one of the hottest times of the year to visit, with day temperatures of around 32°C and night-time temperatures dropping to 19°C. When I say rain, I’m not talking Indian monsoon rain or sticky Amazon rainforest rain, it’s much more like a classic British April shower (without the grey clouds before and after). These showers bring life to the landscape, turning the Delta from a relative dust bowl to a vibrant land of rich vegetation. 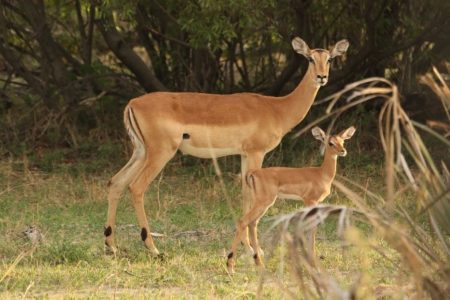 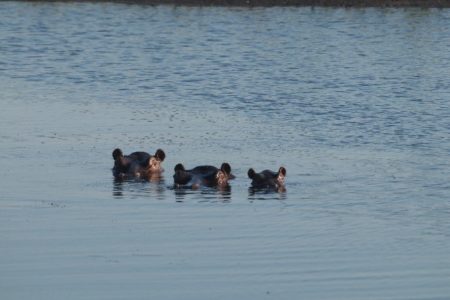 In brief, the main ‘negatives’ of a rainy Botswana:

It can make sighting of cats more tricky, due to the high grass but, Botswana has an abundance of big cats and you’d be incredibly unlucky not to see some, if not all of them, during a week-long safari*. The rain also tends to disperse the game, resulting in you seeing less wildlife as a whole, due to the increase in food and water supplies. This can result is some quiet game drives.

However, the positives are:

The unpredictable weather produces some mesmerising storms, providing both avid and amateur photographers with some amazing photographic opportunities. (My slightly tilted attempt can be seen below). 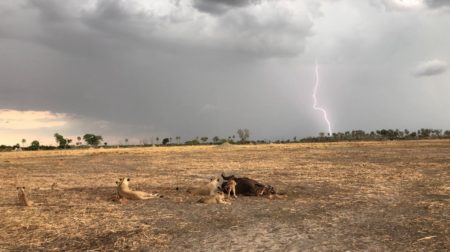 As a result of this new abundance of little watering holes and food the animal start to give birth, providing a Green Season special: new-borns. With the increase in baby impala, springbok etc there is also an increase in predator hunts, and predator young, due to the new influx of easy prey. Having been going to Africa regularly since the age of 8, I have done my fair share of safaris. It hasn’t been until this recent trip to Botswana (also a first for me) that I have seen a hunt, let alone a kill. On my recent ‘green’ season trip I saw a staggering seven hunts, of which one was successful. Furthermore, birdwatching is at its best due to the influx of migratory birds. 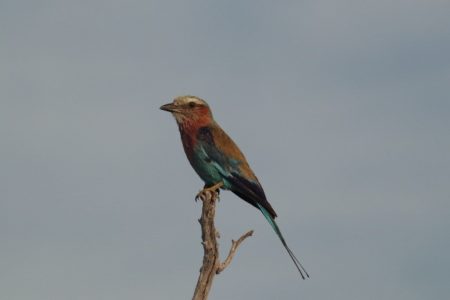 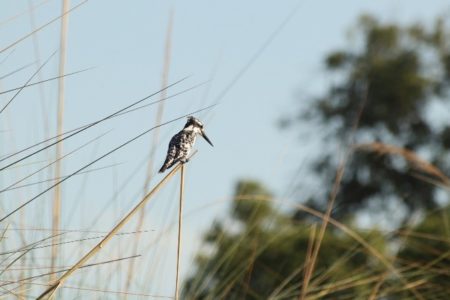 Of course, peak season is peak season for a reason, but if you want to visit Botswana without paying Botswana prices Green Season is certainly worth considering. Please do give one of the Africa team a call if you would like to find out more.

*Disclaimer – the animals are wild and no big cat sightings are ever guaranteed.

Sign up to receive our latest news and offers.